”Hundreds of women forced into giving up their babies for adoption in the 1950s, 60s and 70s have called on the prime minister to issue a government apology. Up to 250,000 women in Britain were coerced into handing over their babies because they were unmarried. Many of the women never had more children and say the loss caused them to lead a lifetime of grief. They want the UK to follow Australia, which in 2013 was the first country to apologise for forced adoptions.”

“Veronica Smith became pregnant in 1965 while working as a nurse at a Butlin’s Holiday Camp in Bognor Regis in West Sussex. The chilling reality of her situation hit home when she broke the news to her mother.

”My mother told me if my father found out it would kill him, so I never told him, ever.”

Instead, Veronica was secretly sent to a mother and baby home in a part of London not far from her parents’ house and she would meet up with her mother on Wimbledon railway station every Saturday.

”She would bring a blank airmail envelope and I would write a letter saying I was in Spain enjoying work and life. She would then take the letter home and show it to my father, who believed I was in Spain.”

Lawyers examining the birth mothers’ cases have focused on the period between 1945 and 1975 – before a change in adoption law – when around 500,000 babies were adopted in Britain, mostly from mothers who were under 24 and unmarried.

Their research suggests about half of those women faced sustained pressure to give up their babies from professionals, including doctors, midwives, workers in mother and baby homes and adoption staff in religious and council-run homes.

Ann Keen was 17 when she became pregnant in 1966 and recalls a particularly cruel moment during the birth of her son.

”I wasn’t given any pain relief,” she says.

”The midwife said ‘you’ll remember this, so you won’t be wicked again’.”

Ann says she wasn’t even given the opportunity to say goodbye to her son.

”Eight days after giving birth, I went to the hospital nursery to see him and he wasn’t there,” she says.

”The midwife told me ‘he’s gone. He’s in that room over there. They’ll be happy and that’s the last you’ll see of him’.”

Ann says: ”It was coercion. The phrase they used was, ‘This is for the best’ and ‘if you really love your baby, you should give him up’.””

”Hundreds of women have now written to Prime Minister Boris Johnson to say they deserve one from the UK government, on behalf of the institutions and individuals who treated them so badly.

Birth mothers in Australia received the world’s first government apology in 2013 when Julia Gillard, the prime minister at the time, apologised to around 150,000 women whose babies were taken from them. And three years ago, the Canadian Senate recommended the federal government issue an apology to 300,000 Canadian women. In January of this year, the Irish Taoiseach, Micheal Martin, apologised to former residents of mother and baby homes in Ireland for the way they were treated over several decades.

The women in Britain, most of whom are now in their 70s and 80s, say an apology would bring lasting comfort. Ann Keen, who went on to become an MP and junior minister, says:

”I did not give up my son or abandon him. An apology would clear my name and my son’s name. An historical injustice is what happened. It’s time to say sorry.”

In a statement, Children and Families minister Vicky Ford said: ”I want to express my deepest sympathy to all those affected by historic forced adoption. We cannot undo the past, but we can be reassured that our legislation and practices have been significantly strengthened since then.” ” 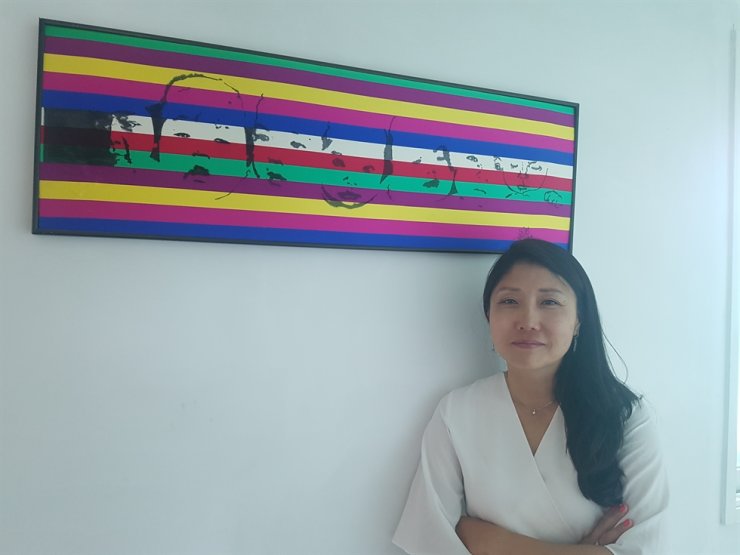 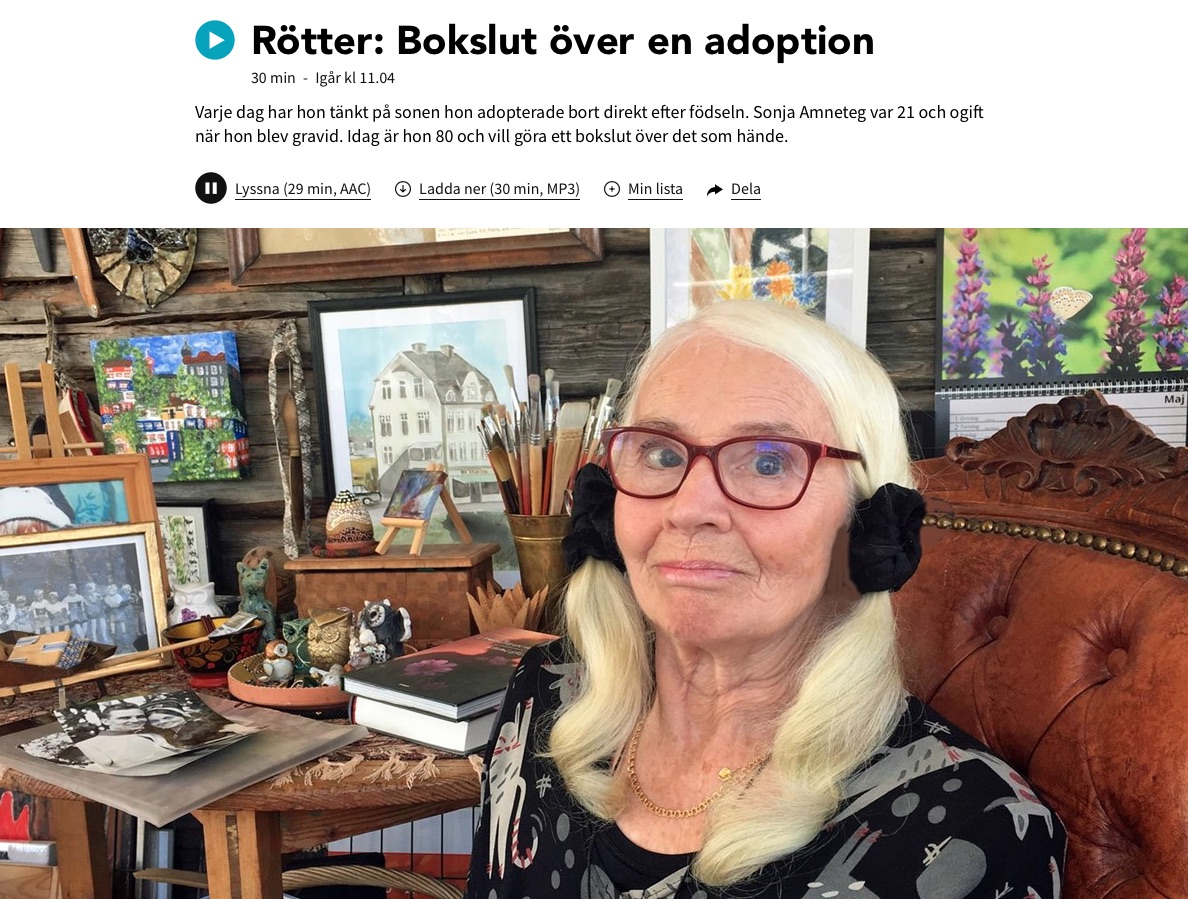 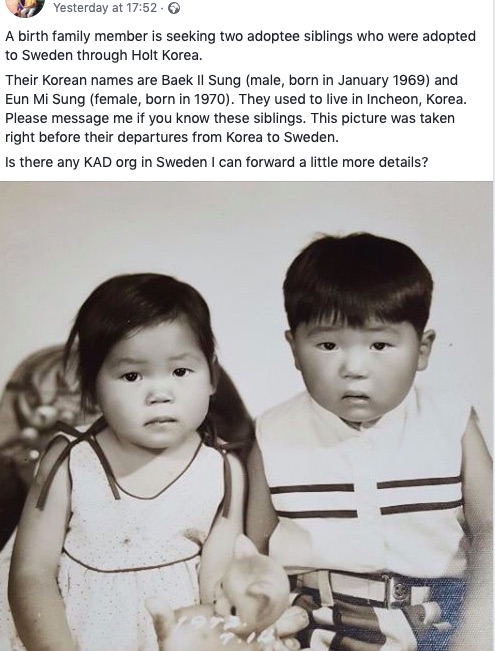 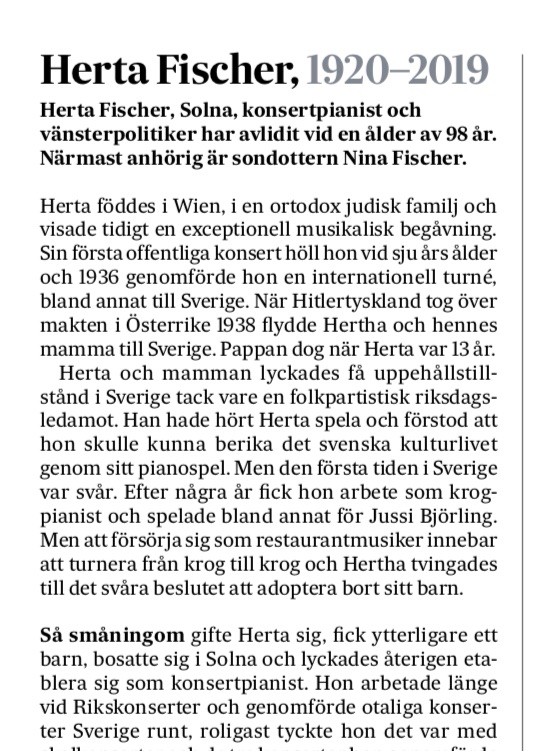 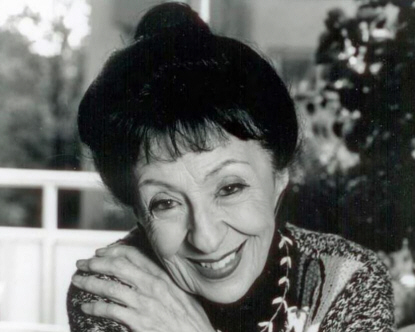